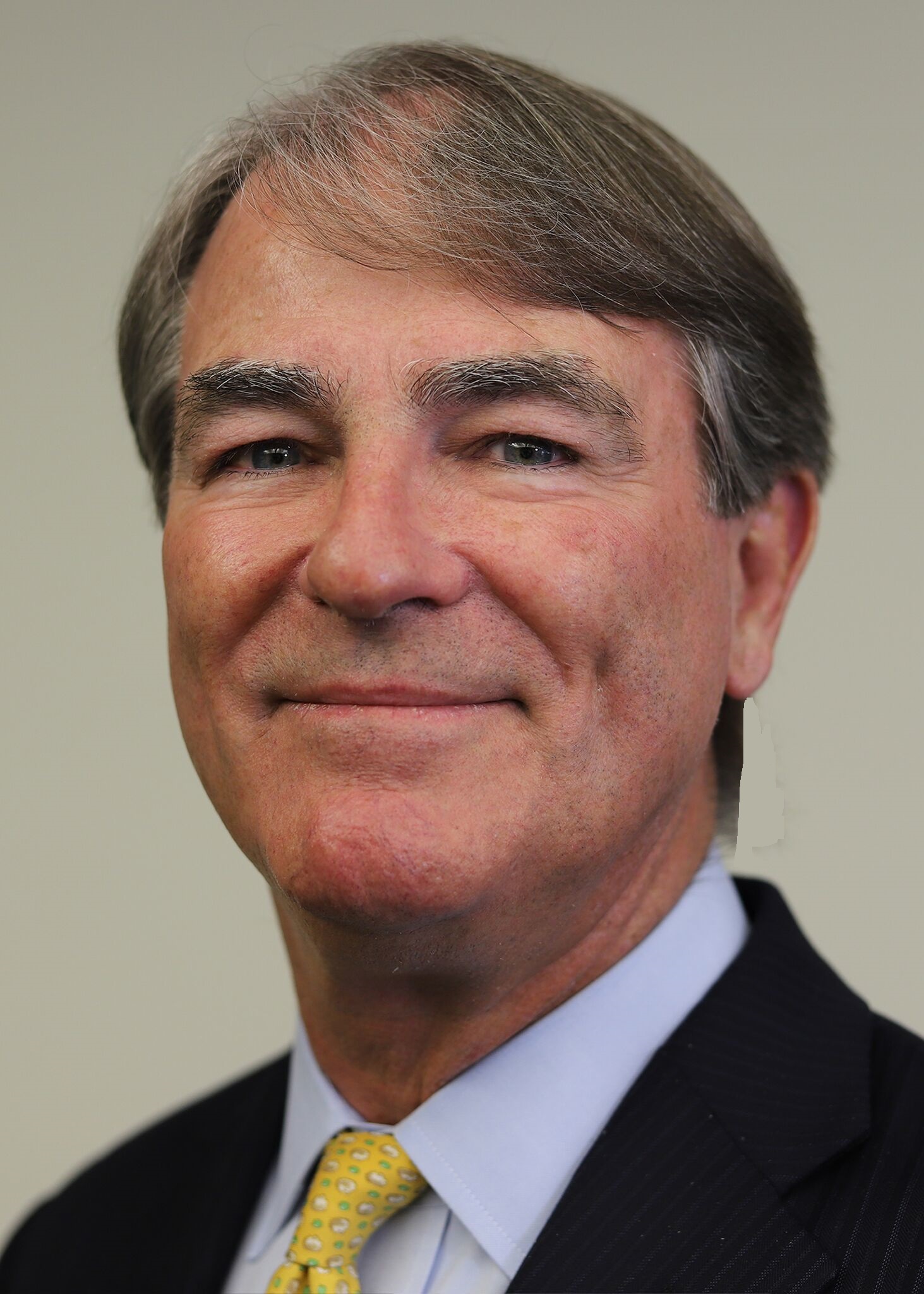 Do you prefer to be a sole arbitrator or a member of a three-arbitrator panel?

I prefer to serve as a member of a three-arbitrator panel for several reasons. First, it is more enjoyable personally to work with colleagues than to work alone. Second, I find that there are so many times when one of my colleagues substantially changes my preliminary conclusions that I feel the Awards where I have been part of a tribunal are in general better Awards, or at least better reasoned Awards, than when I serve solo. Finally, because the grounds for reversal are so limited, I prefer to have an internal check on my own observations and conclusions by the co-arbitrators.  All that said, I understand that the cost of a three-arbitrator panel sometimes makes it prohibitive.

Do you prefer to be a party appointed arbitrator or the chairman of a three-arbitrator panel?

Although I have served more often as chair than party appointed arbitrator and far more often as part of a list/strike/rank appointment process, I enjoy the challenge of serving as party appointed/nominated arbitrator a bit more. I readily acknowledge it is different when I know that one party was responsible for my appointment. I don’t pretend that I am able to ignore it.I am human and I acknowledge gratitude for being given the privilege to serve.That said, it is a challenge to fulfill the role of party appointed arbitrator – to insure that party’s positions have been clearly presented and evaluated by the entire tribunal – while maintaining the neutrality and independence required.

What is the importance in arbitration of cross-examination?

Effective cross-examination is an extremely valuable tool in any search for truth where witnesses have differing memories or accounts of relevant facts. If the dispute is one that most likely should be resolved based on the language of a contract or other document, cross-examination becomes far less important.