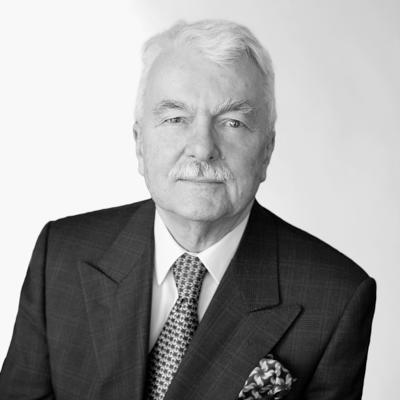 1994- Founding Partner, LALIVE; 1970-1994 Associate and Counsel with Lalive, Budin and Partners; 1978-1987 in-house Counsel, UNEFICO, Swiss Bank Corporation Consultants Group, specific emphasis on engineering and other projects in developing countries. Various academic assignments at Geneva Law School, the Graduate Institute of International Studies, Director of Studies at the Center for Studies and Research in International Law and International Relations at the Hague Academy of International Law (1987 Transnational Arbitration and State Contracts) and the University of Fribourg (lecturer on international contracts for the LLM Program).

Group II (Arbitration) at its Sessions in New York and Vienna (2006-2010) on the revision of the Arbitration Rules and on the revision of the Notes on Organizing Arbitral Proceedings (2014-2015) and Vice-chair of the Commission (2015-2017). ; member of the UNCITRAL Expert Groups on International Contracts of Industrial Works and on Arbitral Practice; Co-Chairman of the IBA/SBL Committee T (International Construction Projects 2001-2003) and chair of its Subcommittee on the Resolution of Construction Disputes (1996-2000). Member of the WIPO Arbitration and Consultative Commission (1994- ), the Editorial Advisory Board of the International Construction Law Review and of the Scientific Council of the Institute for Swiss and International Construction Law. As a member of the Executive Committee of the Section of Foreign Lawyers of the Geneva Bar (2005-2011), he dealt in particular with questions of professional ethics. Member of the American Bar Association (ABA) and of the Deutsche Institution für Schiedsgerichtsbarkeit e.V. (DIS)