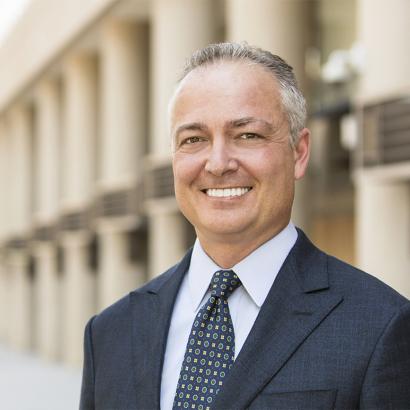 ICSID (designee of Mongolia); member of the Board of Directors of the American Arbitration Association (and audit committee member); General Counsel of the Intellectual Property Owners Association. Member of the Users Council of the Singapore International Arbitration Centre and the ICSID panel of arbitrators; and a fellow of the Chartered Institute of Arbitrators.