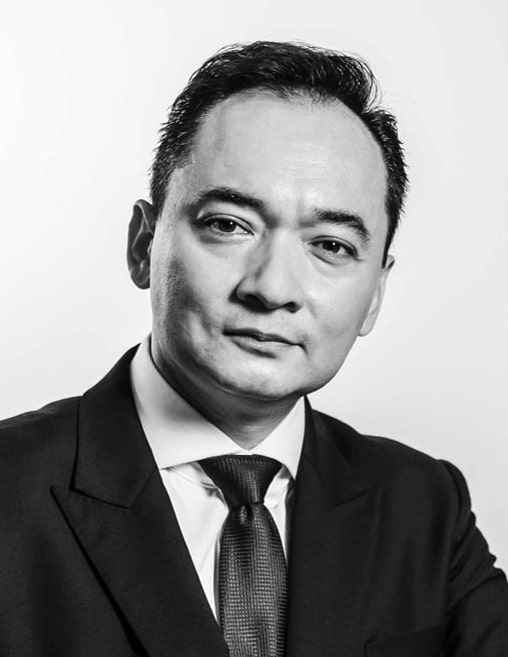 Edmund has over 20 years of experience in dispute resolution and arbitration. As litigation counsel, Edmund is actively engaged in trial and appellate advocacy predominantly in Singapore’s High Court and Court of Appeal. He has also been instructed by other solicitors to act as Counsel. Edmund has argued against a variety of Senior Counsel in trials and other hearings, and against Queen's Counsel, successfully, in an appeal before the Singapore High Court in July 2012. Edmund is privileged to be an invited Honorary Overseas Member of both COMBAR (Commercial Bar Association), England and the Chancery Bar Association, England, as well as an active member of the IADC (International Association of Defense Counsel), headquartered in Chicago.

As arbitration counsel, he represents clients in international arbitrations predominantly under the SIAC, ICC and UNCITRAL Rules.

Since 2010, Edmund has been instructed on no less than 7 Worldwide Mareva Injunctions / Freezing Injunctions with a combined value of over USD 1 billion. Edmund and his team also acted for the Indonesian Lippo group’s First Media in successfully resisting the enforcement of over 99% of a USD250 million SIAC arbitration award obtained against it by the Malaysian Astro group, in Singapore. Edmund also sits as an Arbitrator, and has conducted arbitrations seated in Singapore, Indonesia and Vietnam. Edmund has received recognition in the Legal 500, Chambers & Partners, Best Lawyers and Asialaw Leading Lawyers guides. He has been variously described by the Legal 500 as “aggressive”, “articulate”, “good strategist”, “trusted confidant”, “good advocate”, “best in class”, having a “flair for arbitration” and providing "great, practical, no-nonsense advice’ in international arbitrations". Chambers & Partners Asia Pacific 2015 quoted one source as saying that Edmund “has the ability to think beyond the conventional and has brilliant ideas in terms of legal strategy” and also reports that Edmund “is a deeply experienced litigator” with an “ability to anticipate the reactions of the opposing party, thus helping clients to counter such reactions appropriately.” Asialaw Leading Lawyers regards Edmund as a “Market Leading Lawyer” in the field of Dispute Resolution & Litigation.