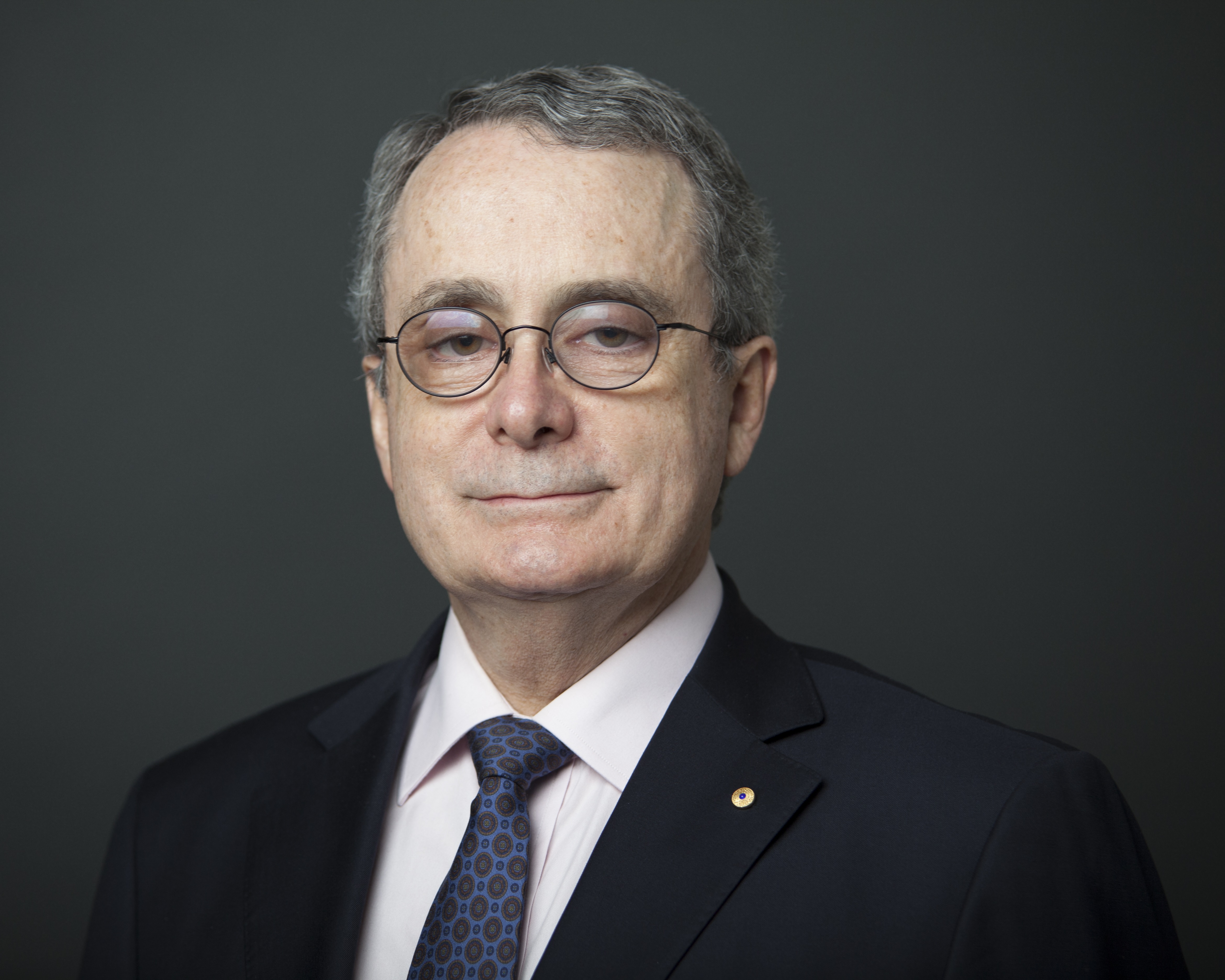 Over 30 years of experience as Arbitrator (sole, party-appointed and chair) and Counsel in numerous international arbitrations. Experience of commercial and investment arbitrations both ad hoc and institutional under the AAA, ACICA, DIAC, HKIAC, ICC, ICSID, KLRCA, LCIA, SIAC, UNCITRAL and other International Rules. Regularly sits as arbitrator in London, in addition to many other jurisdictions, such as Singapore and Dubai. Also experience as Counsel and Mediator in infrastructure disputes within Australia and overseas.

Doug Jones AO is a leading independent international commercial and investor-state arbitrator with over 40 years' prior experience as an international transactional and disputes project lawyer. Doug is an arbitrator member at Arbitration Place in Toronto, a door tenant at Atkin Chambers London and has an office in Sydney. Doug is also an International Judge of the Singapore International Commercial Court.


He has been involved in over 120 arbitrations which include construction, infrastructure, energy, commodities, intellectual property, joint venture, and investor-state disputes spanning over 30 jurisdictions around the world. He has extensive experience as arbitrator under the ICC, LCIA, AAA, ICDR, KCAB, AIAC (formerly KLRCA), SIAC, SCC, DIAC, ACICA, IAMA, AMINZ, European Development Fund Arbitration and Conciliation Rules, as well as the ICSID and UNCITRAL Rules, in disputes of values exceeding some billions $US.


Doug has published and presented extensively and holds professorial appointments at Queen Mary College, University of London and Melbourne University Law School. In addition, Doug has held appointments at several international professional associations. Doug has held appointments at professional associations, including serving as the President of the Chartered Institute of Arbitrators (CIArb) and the Australian Centre for International Commercial Arbitration (ACICA). In 2018, Doug chaired the International Council of Commercial Arbitration (ICCA) Congress held in Sydney.


He was awarded an Officer of the Order of Australia in 2012 in the Queen's Birthday Honours List for his distinguished service to the law and leadership in arbitration, alternative dispute resolution, policy reform, and national and international professional organisations. In 2018, Doug was awarded the John Shaw Medal in recognition of his lasting contribution to the road transport industry in Australia and internationally.