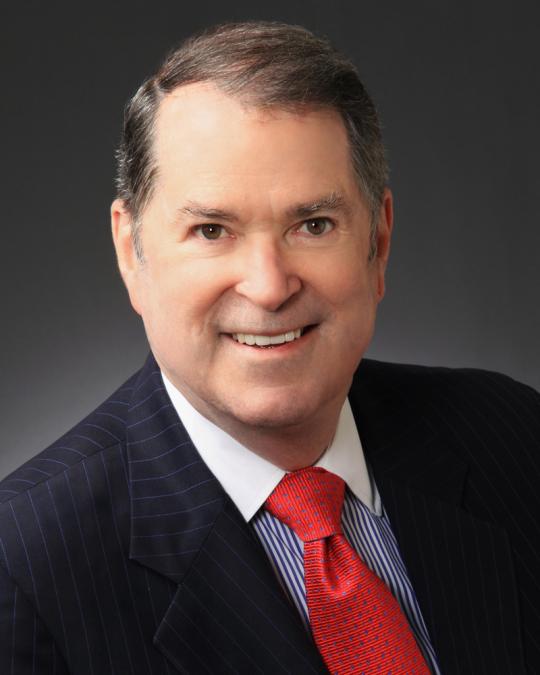 Mr. Lathrop is a member of the American Board of Trial Advocates and is a former Presiding Referee of the California State Bar Court.  He holds the highest Martindale-Hubbell “A” rating in both California and New York, and is listed in The Best Lawyers in America as well as Super Lawyers for both New York City and San Diego.  He is a retired Captain in the Judge Advocate General's Corps of the United States Navy.

As a mediator, I try to bring the parties together to reach a fair and equitable settlement of their dispute. As an arbitrator, I strive to do justice based upon the arbitration agreement of the parties, the law and the evidence presented. I do not believe in "cutting the baby in half." Arbitration should be conducted fairly, promptly and with a minimum of discovery.

Mr. Lathrop has been a practicing lawyer, mediator and arbitrator for over 40 years. He is a former litigator who has tried over 100 cases throughout the U.S. Since 2012, Mr. Lathrop's practice has been limited to arbitration, mediation, and consulting and expert testimony in matters involving insurance, reinsurance, and lawyers’ professional responsibility.

Served as mediator, sole arbitrator, party arbitrator, or counsel in over 500 mediations and arbitrations in the United States and abroad over the past 40 years. Due to the confidential nature of mediations and arbitral proceedings, further information cannot be provided except as required by disclosure rules of the particular jurisdiction or by the mediation/arbitral provider in a specific proceeding.