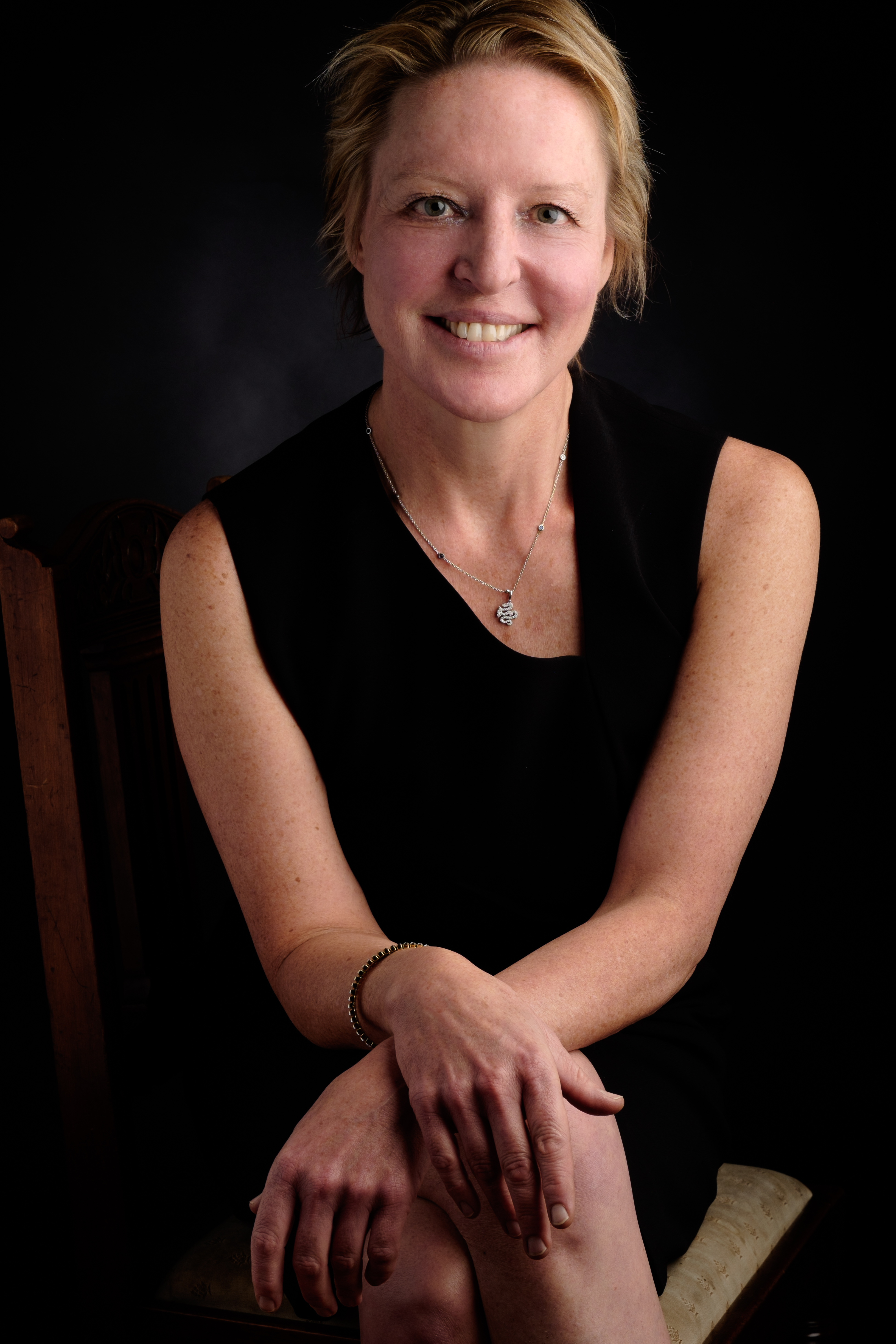 Sophie is a dual-qualified lawyer in Canada and in the UK. Since 2007 she has been an arbitrator in independent practice, based in London. Before becoming a full-time arbitrator, she was Head of International Arbitration at a global law firm. Sophie is trained and has practised in both civil law and common law jurisdictions. She is the peer-nominated Moderator of OGEMID, the online discussion forum on current issues of international investment law, economic law and arbitration. She is ranked in Global Arbitration Review's Top 30 List of Female Arbitrators Worldwide and is commended as a “leading light” in the field by Who’s Who Legal.

In February 2018 the Canadian Government appointed Sophie to the NAFTA Chapter 19 (Trade Remedies) Roster for a ten-year tenure.

Sophie is the author of a Commentary on the 2010 UNCITRAL Arbitration Rules: A Practitioner’s Guide (Juris, 2012). She is a regular speaker at conferences and seminars on issues of international arbitration, international investment law and dispute resolution. She is a guest lecturer at Columbia Law School, Harvard Law School and McGill University Faculty of Law. She has created the Nappert Prize in International Arbitration, open to young scholars and practitioners worldwide, and administered under the auspices of McGill University.

Pro Bono Work:
• Steering Committee of the OHADAC Project in the Caribbean, 2017-2018 (involving the creation of a Model Law on arbitration for the Caribbean, following the OHADA Model).
• Initial advice to the Government of a West African country regarding an investment dispute, 2017 (facilitated by the International Senior Lawyers Project).
• Creating Mooting Problem International Mooting Competition at the National University of India, Bengalore, 2017, 2018.
• Coaching Iran’s team for the Vis Moot, February 2015, 2016.
• Training of Arbitrators, Centre Commercial d’Arbitrage en Haïti, Port-au-Prince, Haïti, June 2014 (facilitated by the International Senior Lawyers Project).
• Chair of the Mooting Problem Drafting Team for the Foreign Direct Investment Moot Competition, 2011.

On 23 February 2018, Sophie delivered the keynote address on Algocracy in International Arbitration at the Annual Conference of the Centro Español de Arbitraje, Belgian Chapter, Brussels.

On 8 November 2017, she delivered a special address on The Impact of Artificial Intelligence on International Arbitration at the Asia-Pacific ADR Conference, Seoul.

On 20 September 2017, she delivered a key note address on Change Through Innovation in International Dispute Resolution at the DIS Annual Autumn Conference, Berlin.

On 26 November 2015 she delivered the Inaugural EFILA Annual Lecture on International Investment Arbitration: Escaping from Freedom? The Dilemma of an Improved ISDS, available at https://efilablog.files.wordpress.com/2015/11/efila-annual-lecture-sophi... 27-11-2015.pdf

The Lecture won the 2016 Global Arbitration Review Award for Best Speech, and Sophie was the first female winner of the award.

Sophie has authored a Commentary on the 2010 UNCITRAL Arbitration Rules: A Practitioner’s Guide, Juris, 2012. She publishes regularly in peer-reviewed legal journals and trade publications.

• “Arbitration as a tool for Global Governance: The Use (and Abuse) of Discretion” in The Oxford Handbook of International Economic Governance (forthcoming).

• “Square Pegs and Round Holes: The Taxation Provision in the Energy Charter Treaty and the Yukos Awards”, Paris Journal of International Arbitration, 2015.

• “The Yukos Awards: A Comment”, Journal of Damages in International Arbitration, 2015.