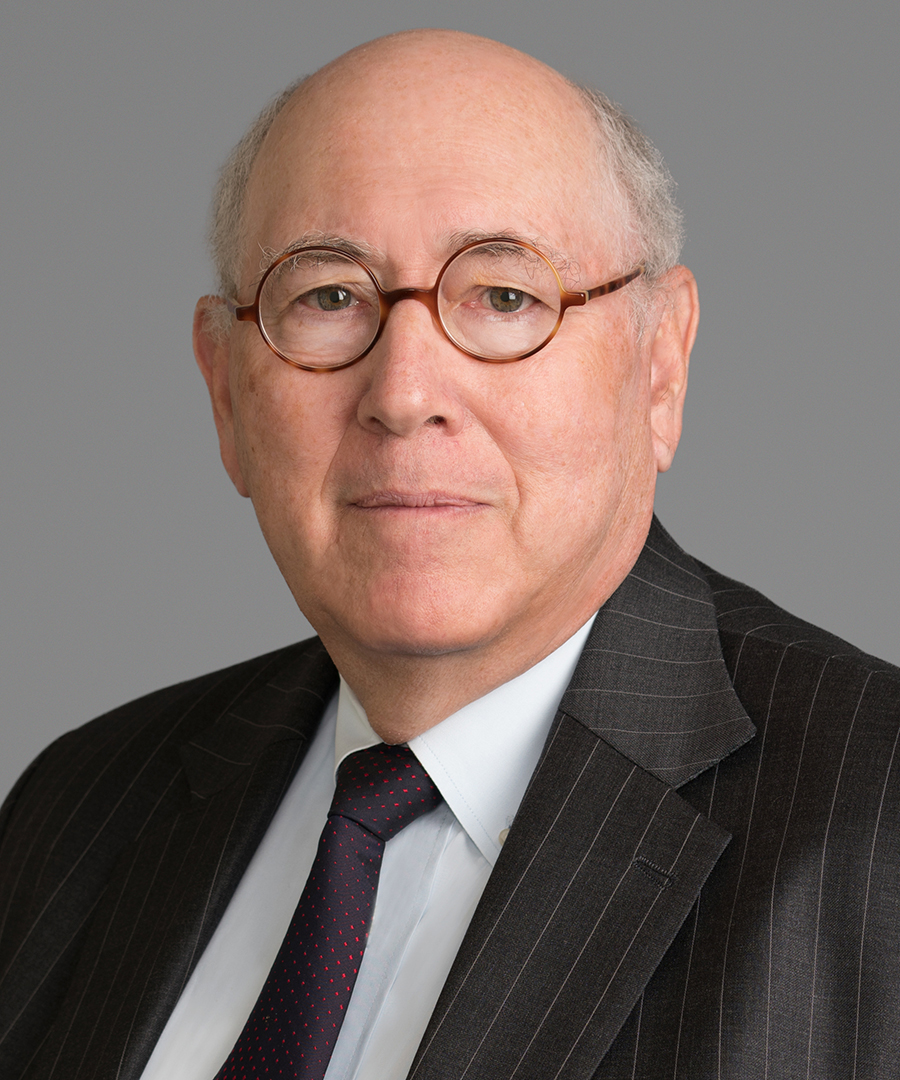 Fellow of the Chartered Institute of Arbitrators; Arbitrated over 200 international and domestic commercial disputes as sole arbitrator, Chair of tripartite panels or party-appointed arbitrator; over 150 mediations; Listed in 2010-2017 Chambers USA Leading Lawyers Guide as one of the country’s leading International Arbitrators (Tier 1); designated in 2018 by Best Lawyers in America as the “Arbitrator of the Year” for New York City; listed in Best Lawyers for Arbitration and Arbitration-Commercial (since 2015); listed as an ADR “SuperLawyer” yearly since 2006; Listed by American Lawyer Media and Martindale-Hubbell as a Top Rated Lawyer in both Int’l Law and Int’l Trade, and in Labor & Employment; Listed in the 2013-2017 editions of Who’s Who in Int’l Mediation. When in practice, lead counsel in 11 cases before Iran US Claims Tribunal (1983 1987) (more than any other lawyer); Counsel in many ICC, AAA , ICDR and ad hoc cases.