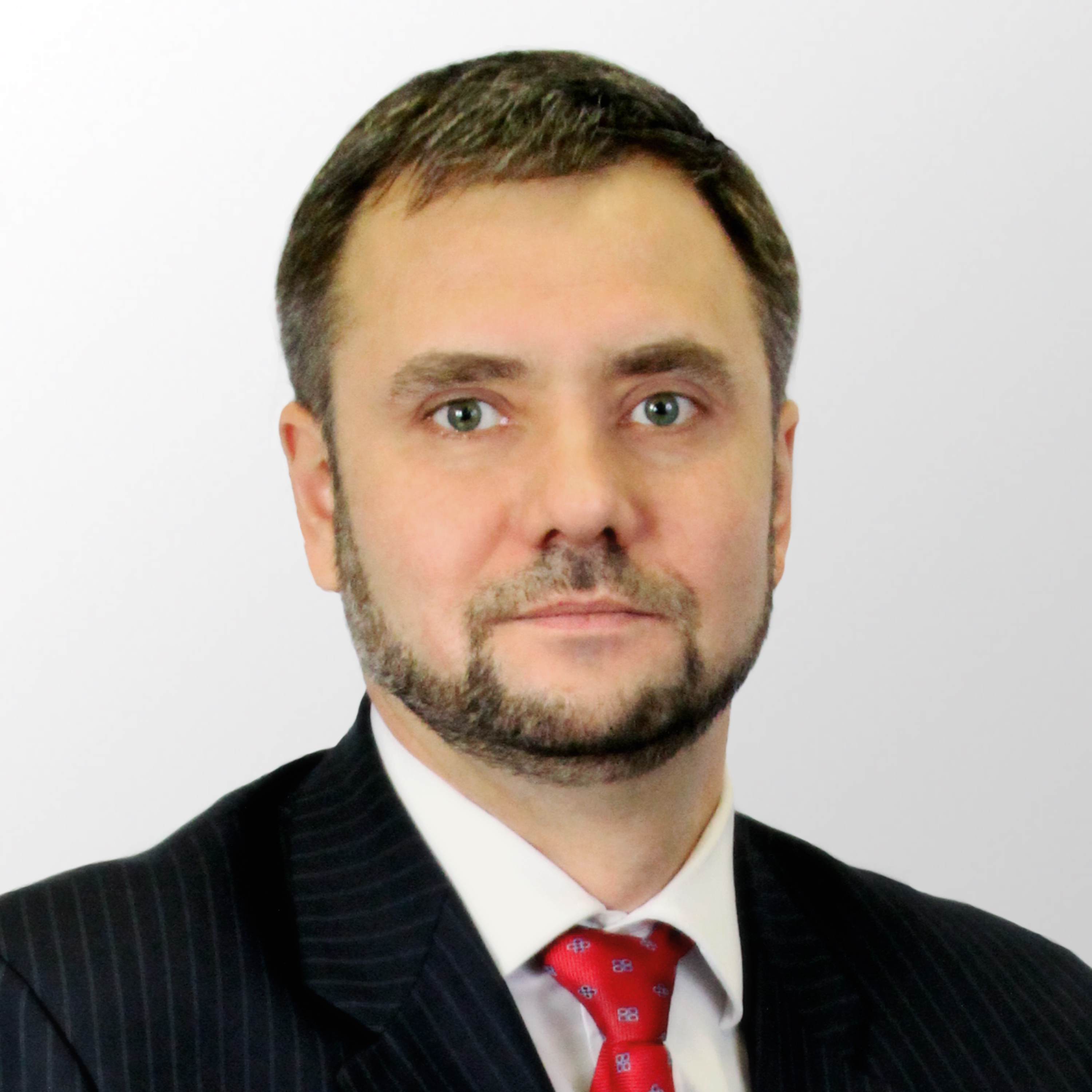 Over 40 overall. Most important:

* “Interpretation of Article V of the New York Convention by Russian Courts – Due Process, Arbitrability, and Public Policy Grounds for non-Enforcement”, in: Journal of International Arbitration, Vol. 25, № 6, December 2008

* Contributor to chapters on Russia’s commercial and securities laws

* “Digest of Commercial Laws of the World” (Oceana)

* Contracts for construction under the FIDIC rules: practical use and interpretation co-author with Lukas Klee (2016)

* Ilya Nikiforov is co-author of a prominent Commentary to the Civil Code of the Russian Federation (vol. I-IV, 2006-2018)

* Commentary to the Arbitration Rules of the Leading Arbitral Institutions / ed. R.Chlup (ed.) (2012)